This client was struggling with their Facebook Ads and came to us to get them running for her; she had already done the copy and the graphics but when she set up her targeting, she was getting zero clicks on each ad. Once Gilded Blooms Communications took over the ad management, we promptly re-targeted her ad and got it up and running. Once the ad was re-targeted the client saw an increase in clicks by 17100%, costing her just .25 per click. She also saw an increase in her reach by 487500%, which equated to a 66% percent increase in actions taken on a Facebook ad campaign once I took over. 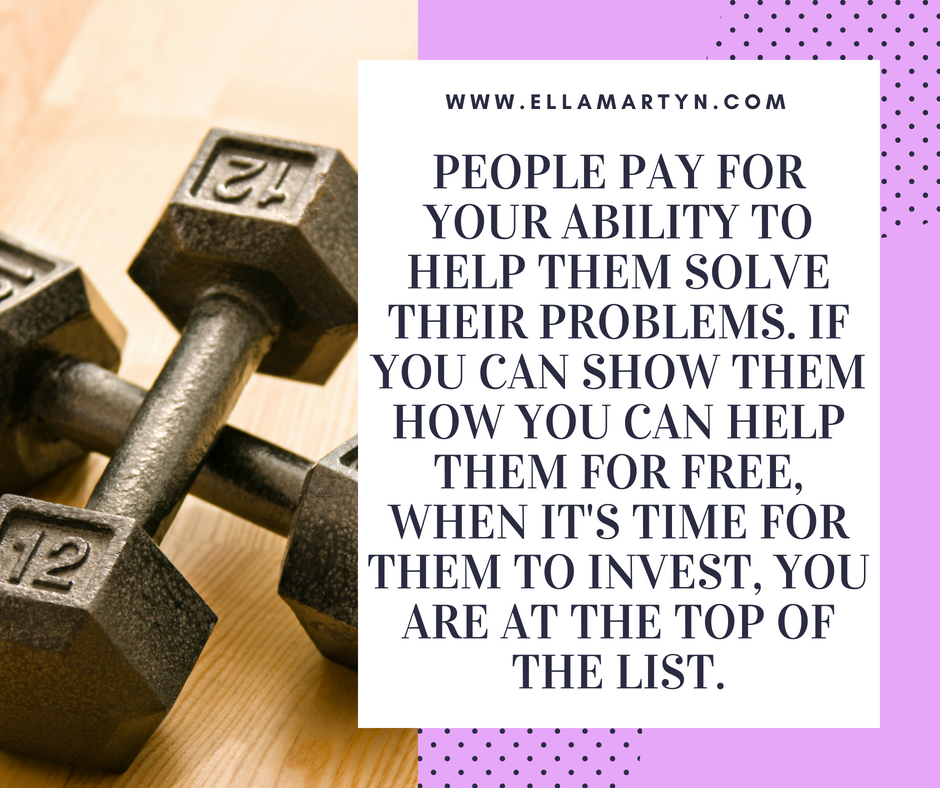 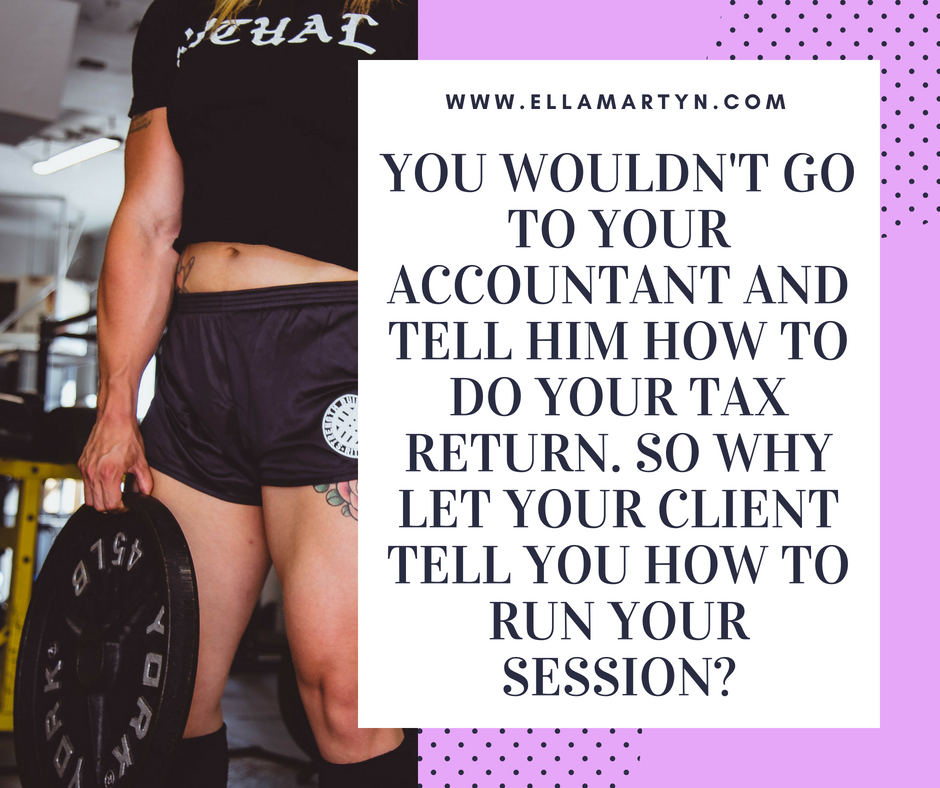 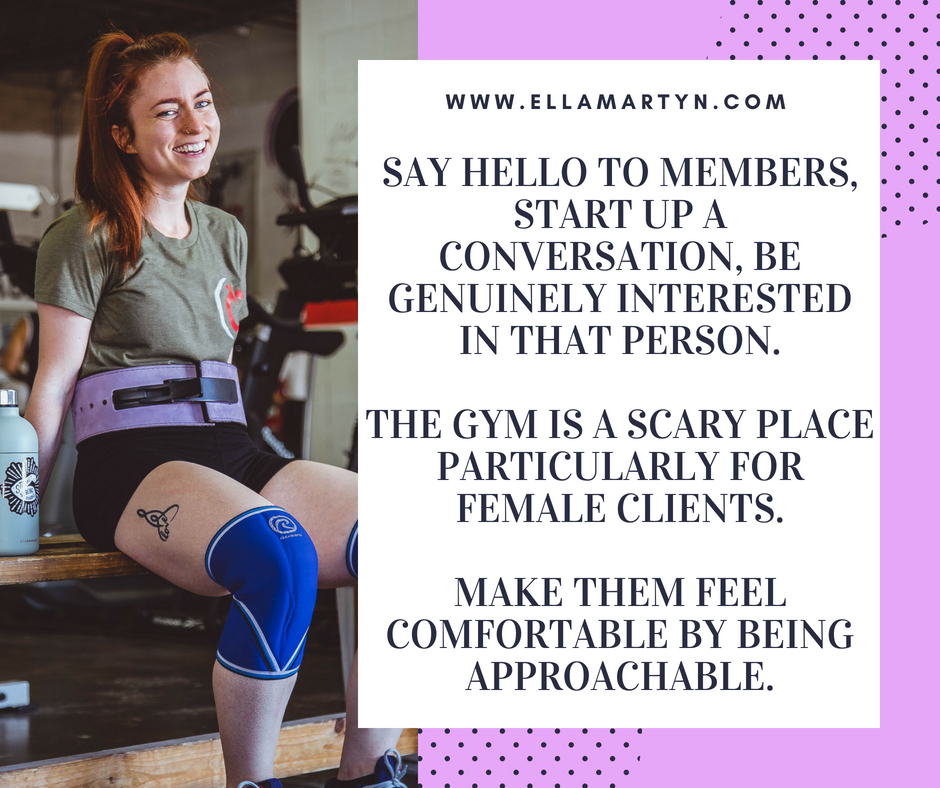 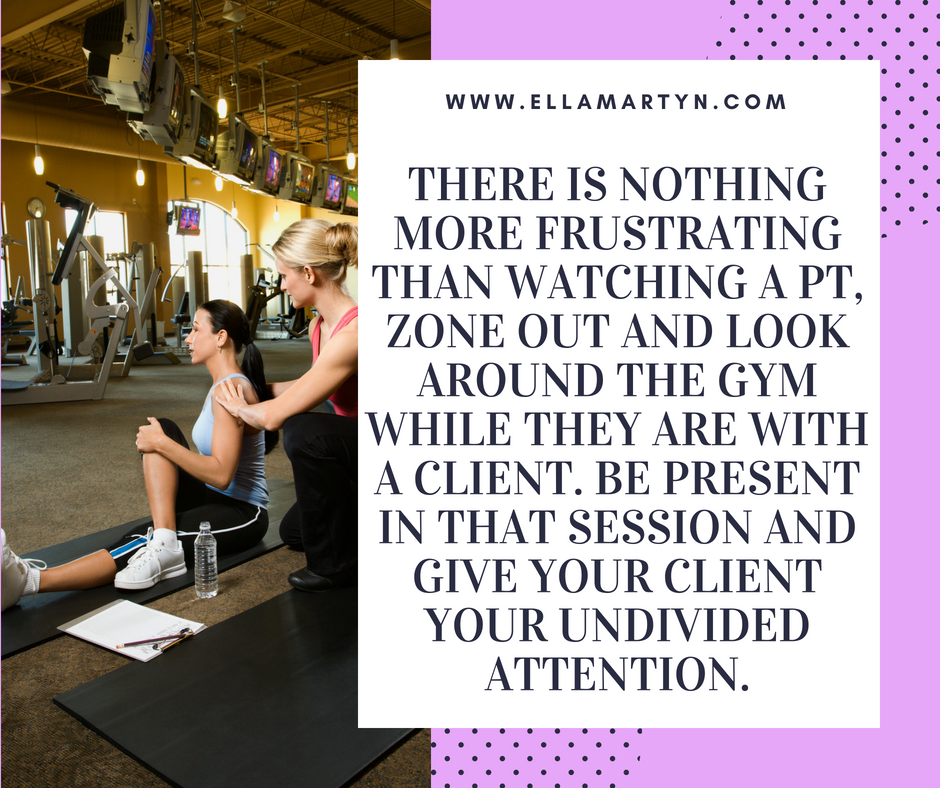 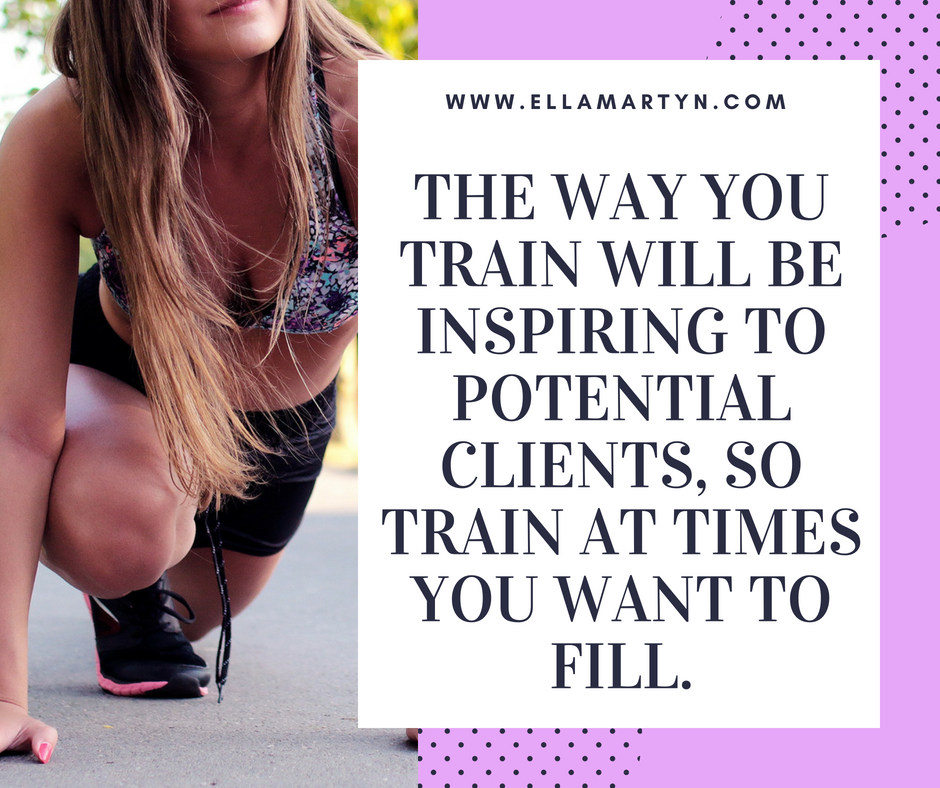